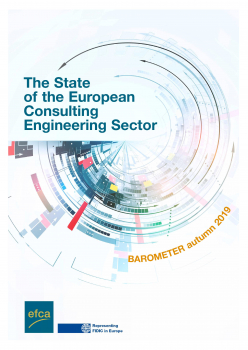 The latest sector review from the European Federation of Engineering Consultancy Associations (EFCA) shows that the previously observed strengthening of European markets for consulting engineering has come to a halt.

Henrik, Garver, CEO of the Danish Association of Consulting Engineers and Chair of EFCA’s Barometer task group commented the release of the latest EFCA Barometer, which shows biannual trends and expectations amongst European consulting engineers.

“In general,” says Mr Garver, “profitability has decreased in the period observed notwithstanding strong order stock and rising turnover.”

The number of countries which declared weak markets has doubled compared to the previous survey. Despite this negative trend, some countries in eastern Europe and Spain appear to have improved their conditions. Turkey struggles with very weak indicators across the scale.

The negative trend has not yet reached out to the level of employment. Most countries have declared

an increase in staff employment during the last six months but remain ambiguous when determining the development of the coming 6 months.

Order stock has reached a peak of 9.7 months. Most countries have neither seen nor are expecting a

significant change in order stock for the coming six months.

Also, turnover has been on the rise in most countries observed. But the responses indicate that a cooling off phase is coming closer, since less countries expect the increase to continue over the coming six months. The negative trend has already impacted the profit ratio.

Bureaucracy and salary costs have gained in importance.

Mr Garver added that “the industry has difficulties turning demand into profit, a typical challenge when the market is descending from a peak and thus undergoing transformation.”

The EFCA Barometer (autumn 2019) is available from the website: www.efcanet.org.

EFCA has member associations in 28 countries, and is the sole European federation representing the business interests of professional engineering consultancy and related services, a sector that employs around one million staff in Europe – www.efcanet.org 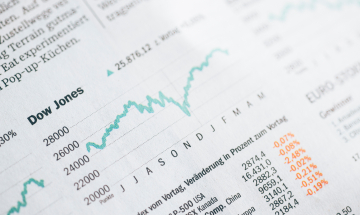 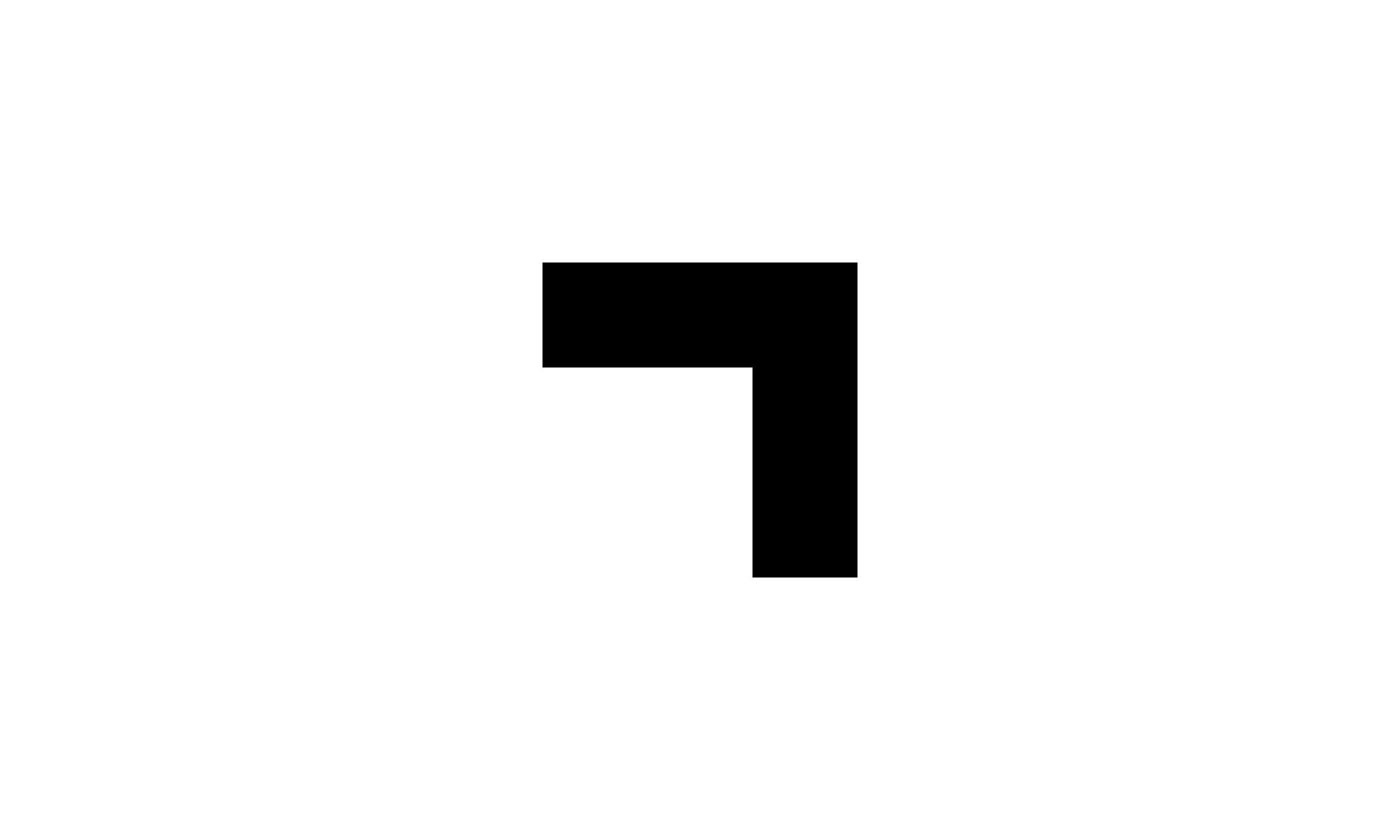 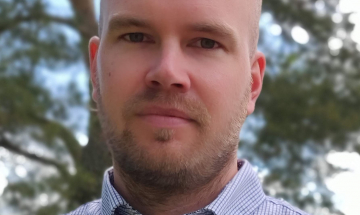 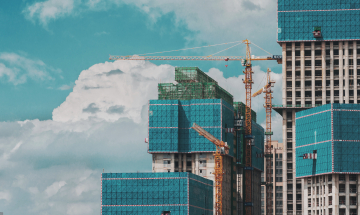